Home > Blog > What happens if you lie on your car insurance application?

What happens if you lie on your car insurance application? 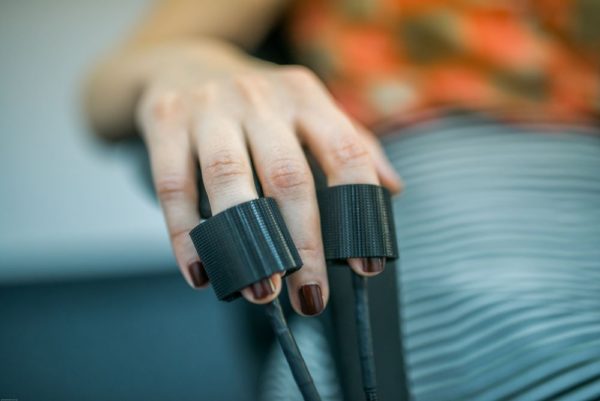 Is it OK to lie on your car insurance application? The answer, of course, is “No”, and yet search data from Google shows that thousands of people ask this exact question every year. Let’s clear up the confusion, and explain what might happen if you do lie on your application.

Few people would admit to telling outright lies when they apply for insurance, but is there any harm in “bending the truth” or simply withholding certain facts to save a few pounds? The truth is, this can have serious consequences.

Things that drivers lie about on their application

Here are some of the common fibs that drivers tell. We’ll go into more detail later about some of them.

What are the consequences of lying on an application?

Insurers set premiums based on the information they know about you and your car. It’s very important that you answer their questions as honestly and accurately as you can, because your answers will affect your quote and your cover going forward.

Insurance fraud could be summed up as anything which is a lie, a deliberately misleading statement, or withholding information that is relevant to how the insurer views your application. You could face criminal prosecution and a prison sentence if found guilty.

An insurer might cancel your policy if they feel you haven’t told the truth on your application, or when you renewed it. This could cause you even more of a headache on your next application, as you have to disclose previously refused, cancelled or voided policies.

A policy that is cancelled is valid up to the date it’s cancelled, so any claims already in progress will proceed to conclusion.

If the insurer has grounds to believe you deliberately withheld or altered important information to get cheaper insurance, they may void your policy. This means it will be invalid from the start date, as if it never existed.

If a policy is voided, any claims already in progress will be rejected. This could have huge financial implications for you if you have to settle the costs yourself. 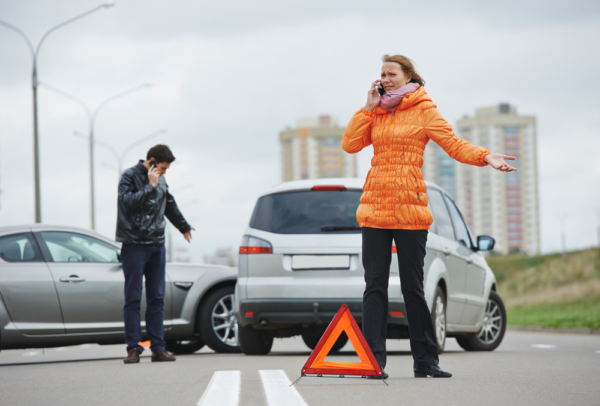 An insurer can also refuse to issue or renew a policy because of a non-disclosure or lying on an application about accidents, claims, convictions etc.

A cancelled, voided or refused policy could make it harder for a driver to find car insurance in future, and if they do, it will probably more expensive.

Should you tell an insurer about an accident if you didn’t make a claim?

It’s a common misconception that if you didn’t make a claim, you don’t have to disclose the incident on an insurance application. For example:

This is a myth. If an insurance application asks you to disclose details of previous incidents, you should do so regardless of whether you made a claim. Lying about an accident can lead to your policy being voided, cancelled, or refused renewal.

Must you tell an insurer about points on your licence or convictions?

Yes. Details of current points and unspent convictions are important to help the insurer quote the correct premium. If you receive any convictions or points on your licence during the term of a policy, it is vital you let your insurance company or broker know when it happens. Don’t wait until the renewal date.

Can you alter your job title to get a cheaper quote?

We’ve said this before: there’s not much an insurance company won’t analyse to determine a customer’s potential risk when it comes to car insurance. That goes for your job, too!

There’s a fine line between “tweaking” your job title and completely misrepresenting what you do for a living. The first is acceptable, as long as your stated occupation accurately describes your profession, while the second is plainly insurance fraud.

Read our article for guidance on what this means in practice.

When should you tell your insurer about relevant information?

Insurance fraud doesn’t just happen on new policy applications. Did you know that you’re also obliged to disclose relevant information to your insurer during the term of an existing policy and at renewal? Remember to let your broker or insurer know as soon as possible about things like:

If you don’t keep your insurer updated with this kind of relevant information, they could refuse to renew your car insurance. Your policy may even be cancelled or voided mid-term if it comes to light, perhaps after a claim.

Insurers understand that honest mistakes do happen. You might not think a piece of information is relevant, or you forget something that happened a few years ago. But even unintended errors can lead to the insurer refusing, cancelling or voiding a policy if they decide they no longer want your business.

The consequences of making a mistake can be as serious as intentionally lying. Have accurate information ready before you begin the quote process.

Will an insurance company know if you’ve lied on your application?

Most insurers these days ask you to share your driving licence details with them. This enables them to quickly check penalty points and motoring conviction records against a DVLA database. That way, insurers don’t have to rely on an applicant’s memory or honesty; they can offer every driver a more accurate premium.

Of course, some drivers lie or withhold information about things that an insurance company may not check at the application stage. However, if this comes to light later on, perhaps when a claim is made, you could still face the consequences that we outlined earlier.