Public Health England (PHE) is calling for a complete ban on cars idling outside school in order to cut air pollution.

Leaving your engine running idle “unnecessarily” whilst parked is already subject to a fine. Some areas also have an anti-idling policy specifically outside of schools already.

Sheffield introduced warning signs in June 2018 to inform parents that they could be fined if they leave the engine running outside the school gates whilst waiting for their children. They were one of the first cities to do this outside of London. 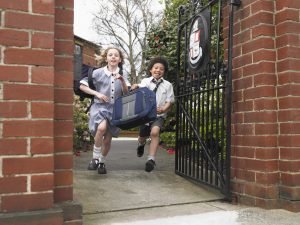 Why call for a ban?

The figures are compelling. 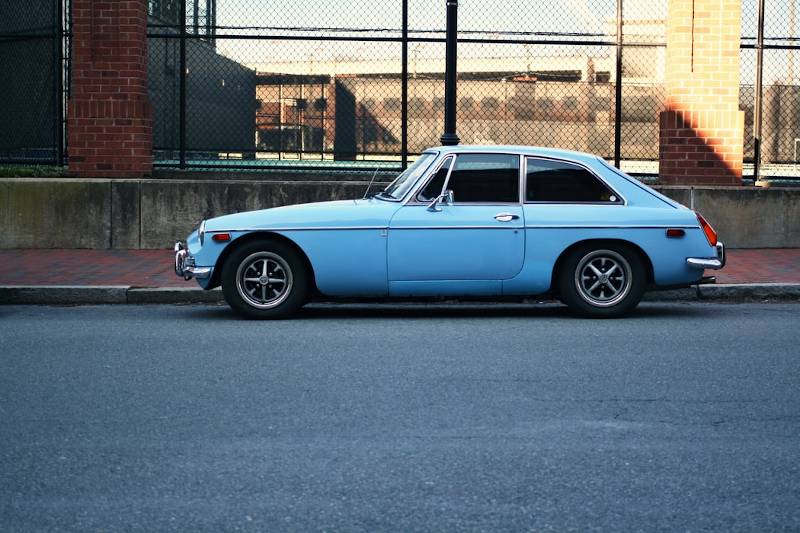 PHE describes air pollution as the biggest environmental threat to health in the UK. They say there is strong evidence that air pollution causes the development of coronary heart disease, strokes, respiratory disease, lung cancer and exacerbates asthma.

From April 8th 2019, London will introduce an “Ultra Low Emission Zone”. The Low Emission Zone (LEZ) in London has been in place since 2008. PHE is now recommending a wider uptake of low emission or clean air zones to discourage the most highly polluting vehicles from entering populated areas.

Although England, Scotland, Northern Ireland and Wales lead on air quality policy in their own territories, PHE contributes to the implementation of the government’s UK-wide strategy.